Autumn means curling up with a good book and relaxing with a hot drink. A cup of Orange Cinnamon Breakfast Tea or Spiced Ginger Tea would be perfect. 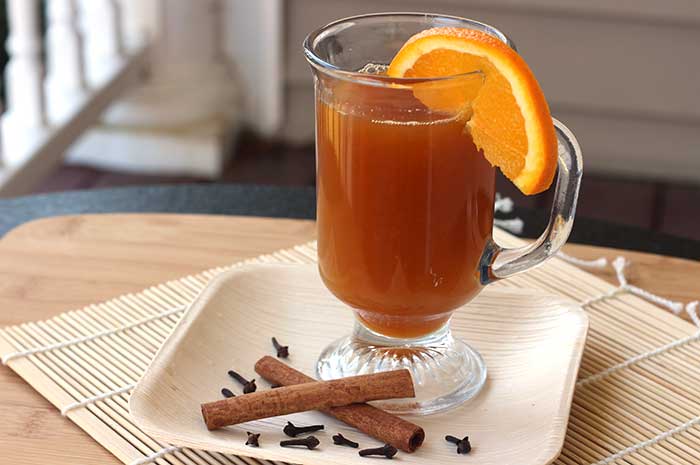 Tea, usually loose and of the green variety, is my hot beverage of choice. Recently, I found myself with a stray English breakfast tea bag and a fresh orange after a hotel stay. Voilà! Orange Cinnamon Breakfast Tea was born.

Now, who has a good book to recommend?

Too much caffeine? Use a decaf tea bag.