Display Search Bar
Follow me on Facebook! Follow me on Twitter! Follow me on Pinterest! Follow me on Instagram! Email me!
You are here: Home / Health Information / Peter Sheehan Diabetes Care Foundation Focuses on Prevention
Share
Tweet
Pin
We have heard it before and we hear it often, the type 2 diabetes epidemic is out of control. A disease that once only affected older people is finding its way into middle aged and young adults, as well as children. The current protocol is to medicate, rather than prevent the disease in the first place. The Peter Sheehan Diabetes Care Foundation wants to change that.

PSDCF was founded by Patrick Sheehan, son of the late diabetes pioneer, Dr. Peter Sheehan. Not only was Dr. Sheehan a key player in large organizations like the American Diabetes Association and the American Heart Association, he constructed game-changing diabetes methods, such as The Sheehan Model for Effective Diabetes Care. The Sheehan Model reshaped the approach of diabetes treatment, focusing more on self-management and prevention rather than medication, and now serves as the foundation for PSDCF’s work. 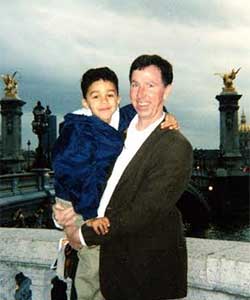 “Since my young age, my father would actively engage me in his work in diabetes,” said Patrick. “When my father passed in May 2014, I was finishing up my third year at Dartmouth College studying Biomedical Engineering. I felt the need to focus on doing something constructive and memorable to continue his legacy and all the good work he had been doing in pursuing his philosophy that prevention is the cure for diabetes. My mother and I got in touch with some of my father’s colleagues and, together, we proceeded with establishing the Peter Sheehan Diabetes Care Foundation.”

Going for the Root of the Problem

PSDCF is truly a unique foundation that aims to move mountains in the diabetes community. The belief that prevention of the disease and prevention of complications in those already affected is leading to clinics being set up in high-risk areas that will create personalized care plans for individual patients. People with diabetes frequently receive generic care and medications, rather than specialized care for specific needs.

“The problem is that genetics, and the health supplements that are staples in certain cultures, are not typically considered when testing a drug’s efficacy. Personalized medicine requires us to better understand the role of the individual traits that define us,” said Patrick. This concept is known as The Sheehan Population Health Initiative.

They Aren’t Too Young to Learn

PSDCF devotes a lot of effort to preventing type 2 diabetes in at-risk children. Events are organized by tying together a fun day of sports plus hands-on nutrition education. While explaining the risks of diabetes, Patrick and his team encourage kids to take The Soda Free Pledge.

“A can of soda typically contains close to 40 grams of sugar,” Patrick explained. “Most people – especially children – are unaware of this reality and the serious harm associated with drinking sugary beverages. It is without doubt that the diabetes epidemic among our young population is due to the prevalence of sodas and junk food in their diet. Given that a person drinks two sodas a day, a four-week soda-free pledge would avoid having close to five pounds of sugar in the body.”

“The greatest cause of uncontrolled diabetes and onset of serious complications is PATIENT DENIAL.”

Patrick also has some advice for those who already have diabetes.

“We live in a globalized society that makes access to fast food all too easy and pervasive. To compound the problem, urban life in many cities promotes a sedentary lifestyle,” said Patrick.

“Knowledge is freedom. Inform yourself of your complications risk and always maintain a proactive, preventive attitude toward the disease. The greatest cause of uncontrolled diabetes and onset of serious complications is patient denial,” he said.

PSDCF is forging forward and is looking for supporters of its initiative to fight diabetes at its core. We here at Diabetic Foodie have always believed that self-education is powerful and that diabetes should never be an obstacle to pursuing your dreams. PSDCF seems to have the same philosophy. You can get involved by visiting the PSDCF website.

“We hope that emphasizing continuous patient support can address the crippling behavioral aspect of the disease,” said Patrick. “Depression, anxiety, and stress are dominating components of daily life for many with T2D, yet remain largely undiscussed in clinics. How can one be expected to make lifestyle changes while struggling with depression? At the end of the day, our healthcare system is set up to deal with acute, short-term care. The goal of PSDCF is to promote the correct handling of the chronic and long-term nature of diabetes.”

Karyn Wofford is a type 1 diabetic who has been educating herself about health and wellness for 14 years. She has been an Emergency Medical Technician for 5 years and is now studying to become a Health and Wellness Specialist. Her aspiration in life is to bring helpful information to those seeking to be as healthy as they can be.

Disclaimer: This information is not intended to take the place of medical advice. Always discuss any dietary or lifestyle changes with your doctor first. 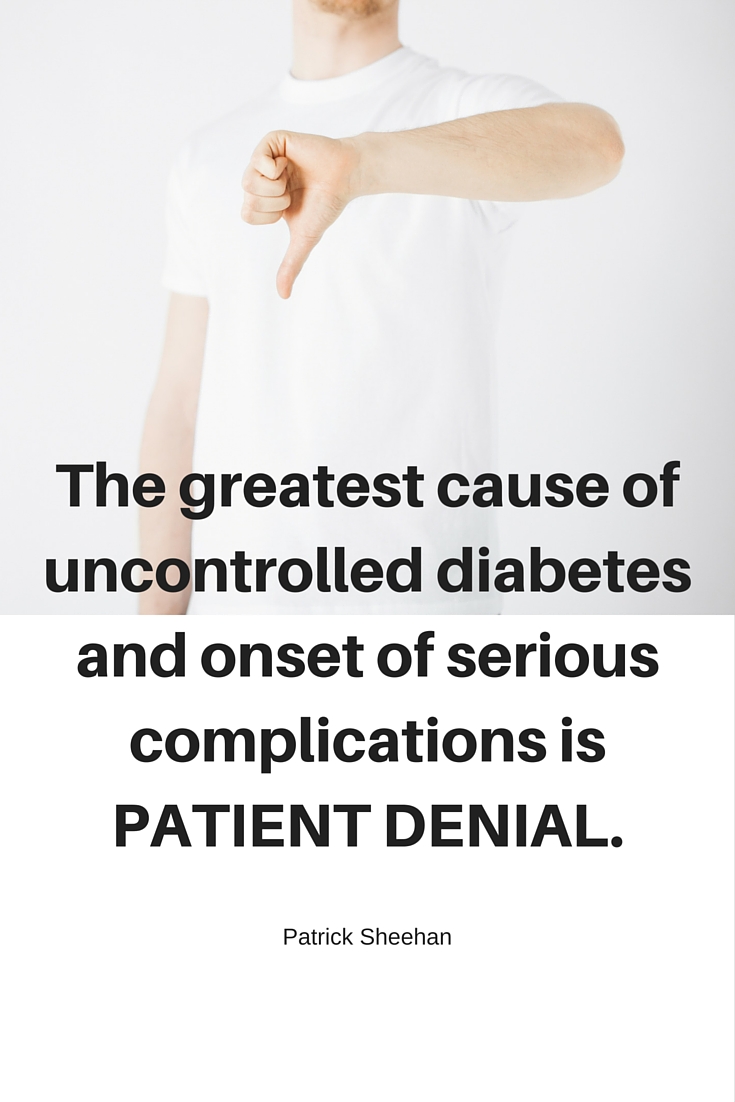