A few months ago, I had a discussion with my Virtual Potluck pal Marnely from Cooking with Books about coconut oil. She asked if I thought it was a “good” fat or a “bad” fat. My immediate reaction was “bad” because its saturated fat content is so high. She then asked if other potential positive health benefits could outweigh the saturated fat negatives and pointed me to an article that was very interesting to read (the link to which I, of course, can’t find now). I wondered if I was wrong about coconut oil. 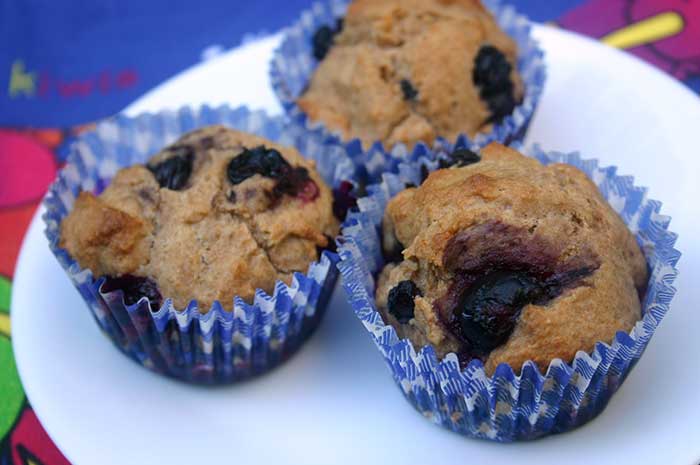 I discussed this with Lynn from Beach Organics in Grandy, NC. She absolutely raved about the benefits of coconut oil and recommended that I read The Coconut Oil Miracle by Bruce Fife. I bought the book and added it to the stack on my nightstand.

I also asked a few registered dietitians (RDs) what they thought about coconut oil. One said it was evil because it was so high in saturated fat. “The American Heart Association says that no more than 10% of your total calories should come from saturated fat and coconut oil is more than 90% saturated. Stay away from it,” she said. Another said “I’m not recommending people use coconut oil, but dietitians were really burned by the whole trans fat thing, so I’m trying to keep an open mind.”

I wondered what my friend EA from The Spicy RD thought about coconut oil. “I use a variety of oils in my cooking, and increasingly, coconut oil is one of them,” she said. “Although, the pros/cons are still being debated, I think there is enough research to support using coconut oil. I use a lot of olive oil too, but it doesn’t have the same high smoke point that coconut oil does, so I try and use olive oil more for dressings, etc, and the occasional sautéing, but mostly use coconut oil for higher temp cooking.” She also recommended I read Cooking Oil Facts Everyone Must Know. I recommend you read it too. 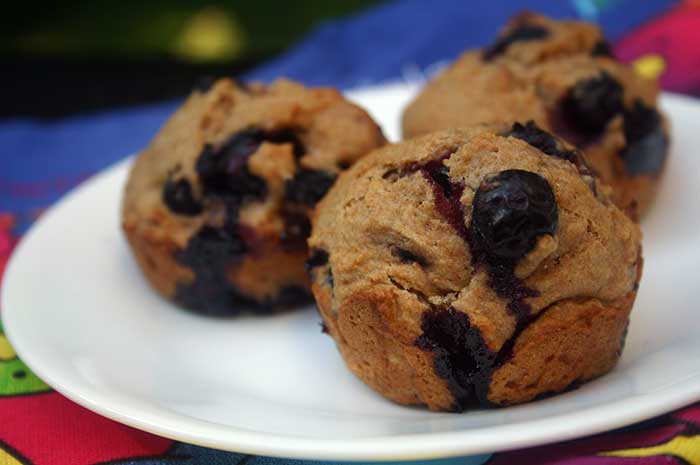 One experiment was Blueberry Muffins. Made completely with whole wheat flour, they were amazingly moist. I did taste a hint of coconut, but the Grillmaster said he would never have noticed it if I hadn’t mentioned it. Feel free to substitute other fruits for the blueberries. In another experiment, I used coconut oil in a stir-fry. Read how my Thai Shrimp and Noodles turned out.

What do you think about coconut oil? Good fat or bad fat?